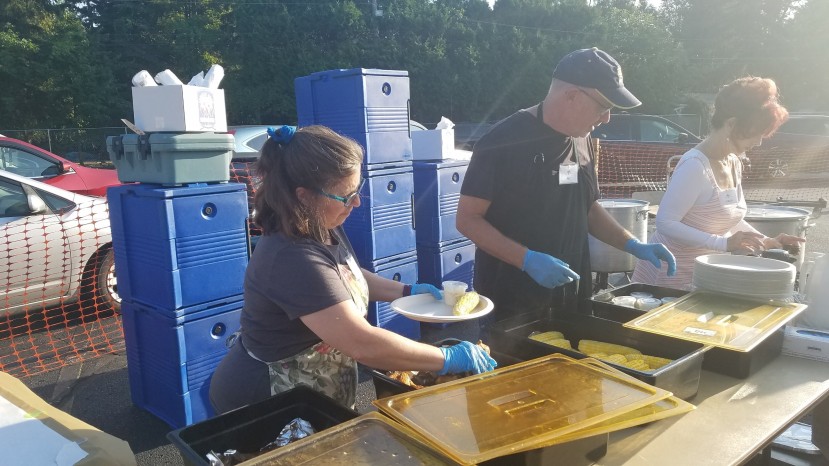 For the people of Cleveland, clambakes aren’t just an event—they are a way of life. The Northeastern Ohio tradition highlights the area’s devotion to food, friends and the changing of the seasons.

“Cleveland is a place where Clambakes are really popular. They consume more clams per capita than anywhere else in the United States,” said Joe Feran, Owner of Lobster Brothers Seafood.

Clambakes have been a Cleveland staple since the 1930s. They are commonly made up of clams, chicken, potatoes, and corn and cooked in a steamer as a low country boil. Feran discovered Cambro insulated transport units and it completely transformed his customers’ experience.  Most of the food is pre-cooked and packed inside the Cambro where it is kept hot until serving time. All customers need to do is cook the clams in the steamer.

The Lobster Brothers website explains the pros of using their Cambro system: “In addition to our delicious and guaranteed fresh food, we use insulated Cambro hot boxes to keep the entire feast hot for hours! Eliminating the need to rush cooking times, the Cambro is an essential tool for putting on the perfect clambake.”

“People won’t do them without [Cambro]. If they don’t have the Cambro they don’t want to go through the old traditional process. There are still a lot of people that do it the old-fashioned way, but most people with limited time or location—they want to simplify it,” said Feran.

Clambakes are commonly seen at tailgates, parties, wedding events and fundraisers during the end of September through Thanksgiving.

“Ohio State is two hours away, so they bring [our clambakes] to Ohio State games, they bring them up to Michigan games too,” said Feran. “We’ve had competitor [insulated transport units] in the past, but nothing holds and is more durable than the Cambro boxes.”

During a peak weekend, Feran prepares for at least 100 parties, which equates to 3,000 people. Customers take one of Cambro’s Ultra Pan Carriers® (UPC300, UPC400 or UPCS160) depending on the size of their party and return it when they are done.

If you ever find yourself in Cleveland during clambake season, be sure to stop by Lobster Brothers for a true experience. 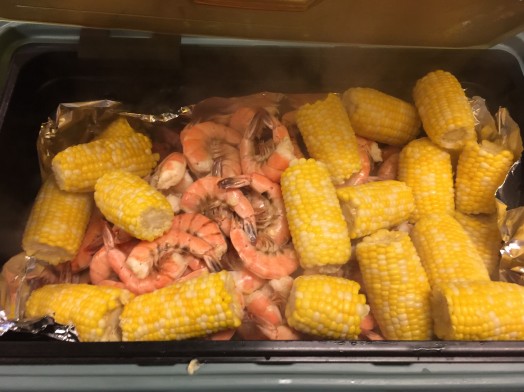 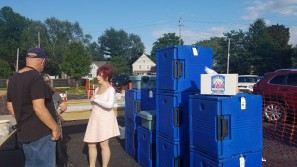 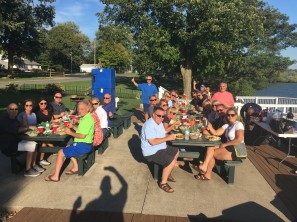 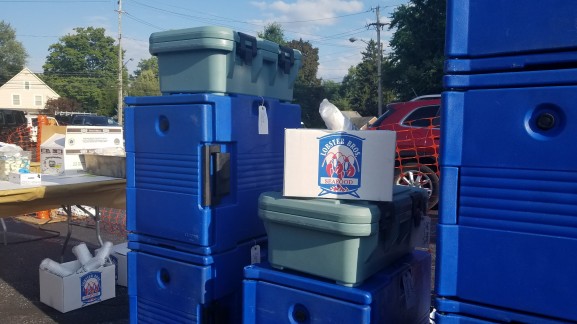 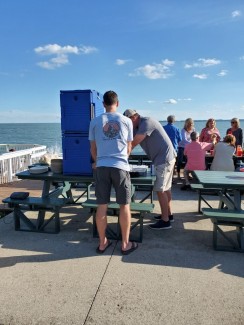 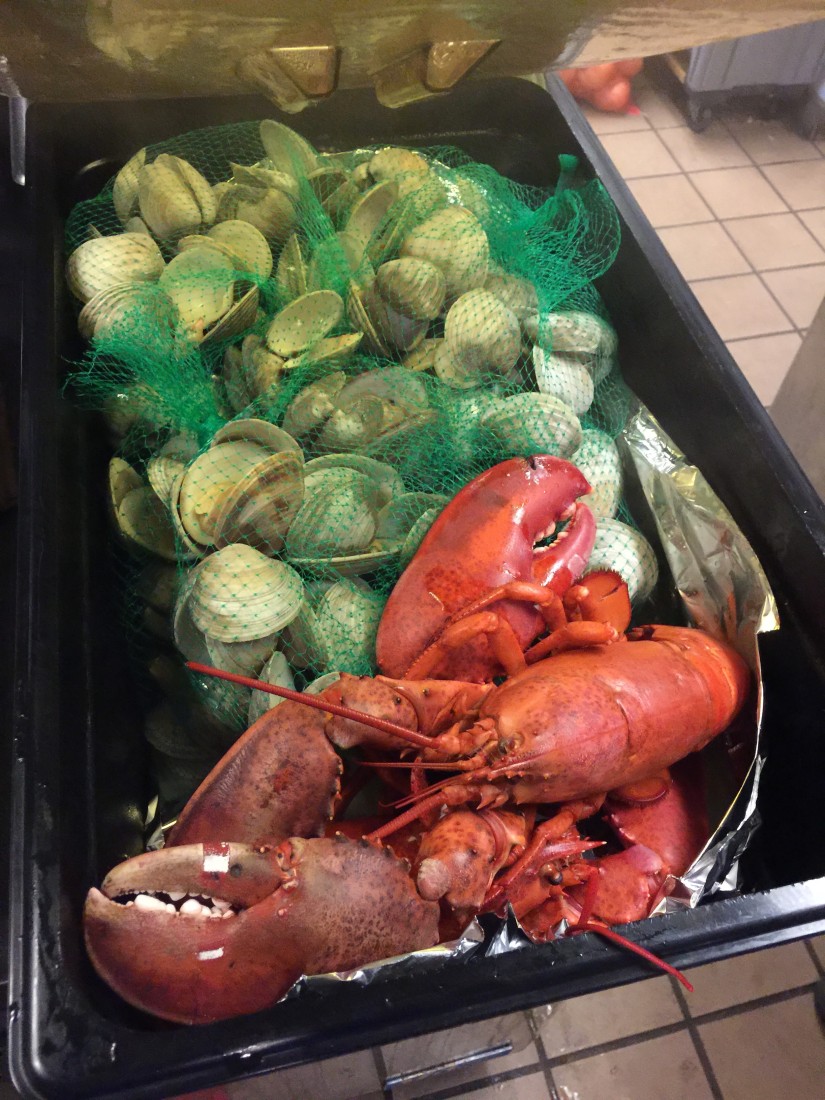 ABOUT THE AUTHOR: ADRIANA DESIDERIO IS THE DIGITAL CONTENT MANAGER AT CAMBRO.